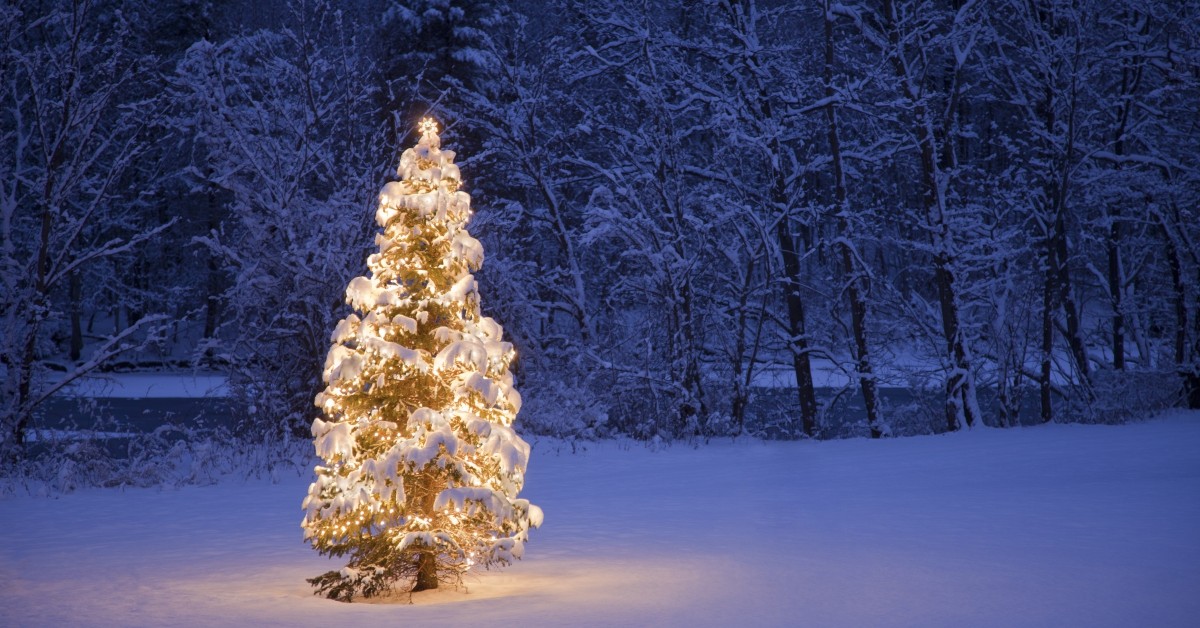 Christmas is a wonderful time of year for viewing all sorts of holiday light shows, gift fairs, cookie parties, and more. No matter what type of holiday event you’re hosting this year, be sure to contact our conference center in Baltimore today to learn more about what we offer and to request a proposal.

At New Psalmist Retreat and Meeting Center (NPRMC), we are proud to be the second-largest conference center in Baltimore, which means that your organization will benefit from the large spaces and other amenities we have available for rent. Contact us today to schedule a free tour, and continue reading today’s post to learn how Christmas is celebrated around the world.

In Australia, Christmas is actually celebrated toward the beginning of their summer break! Since they are located in the southern hemisphere, summer break tends to run from mid-December to early February, which means that it can be very hot at Christmas time. While they have a number of traditions similar to those in the U.S. — Christmas carol singing, decorating with trees and lights — there are some traditions completely unique to the Aussies. They decorate their homes with bunches of Christmas Bush, which is a native tree with small green leaves and cream-colored flowers. During the week of Christmas, the flowers tend to turn a deep shiny red.

Many of the Christmas traditions celebrated in Brazil come from Portugal as Portugal ruled Brazil for 15 years. There are Christmas plays that traditionally feature a woman who tries to steal the baby Jesus, a Midnight Mass that finishes around 1:00 a.m., and a big fireworks display after the mass. Santa Claus is called Papai Noel and Bom Velhinho (Good Old Man).

Only one percent of the population in China is Christian, which means that most people know very little about Christmas traditions. As a result, only major cities celebrate Christmas. You can see lights, Christmas trees, and decorations just as you would in major cities in the U.S. The mail carriers might dress up as Santa when delivering mail, and Christmas parties are becoming more popular among young people. Interestingly, while these young people will exchange gifts with one another, it’s a bit more like Valentine’s Day.

In Denmark, some people will give and receive presents on the four Sundays of Advent. They enjoy Julekalendar (Christmas calendar), which is a TV series with 24 episodes. The first one was aired in 1962, and the theme is traditionally about someone who tries to ruin Christmas while the other main characters try to save it. Perhaps one of the most fun elements is that Christmas parties are held from November 1 through December 24!

Since only about 15% of the population are Christians in Egypt, there is just a small part of the country that celebrates Christmas. In fact, most Egyptian Christians belong to the Coptic Orthodox Church, which means that they have some very unique traditions. For example, the Coptic month leading to Christmas is Kiahk. They eat a diet that is almost completely vegan during the 43 days before Christmas as part of a special fast. It is called The Holy Nativity Fast. On Coptic Christmas Eve (January 6), they go to their church for a special liturgy that typically starts around 10:30 and can go until 4:00 a.m.! Once the service has ended, they go home to enjoy their feast, which features all of the foods they didn’t have during their fast.

In Finland, people believe that Father Christmas lives in the northern part of their country, Korvatunturi (Lapland), which is north of the arctic circle. In fact, people from around the world send letters to Santa Claus in Finland, and there is a big theme park called Christmas Land near where Santa is believed to live.

Originally, Father Christmas was called Joulupukki (Christmas Goat). A traditional Finnish story featured a Yule Goat who was scary and asked people for presents. Over time, the story evolved to feature the goat as the gift giver, and then Santa eventually took over the responsibility.

Children, typically boys, who can sing well will go out caroling in the streets on Christmas Eve in hopes of being given gifts such as money, nuts, sweets, and dried figs. They’ll likely play some instruments such as triangles and drums. Perhaps one of the most interesting traditions that the Greeks have involves several ways of keeping kallikantzaroi (bad spirits) away.

India is known for its many, colorful religious festivals, but Christmas is a very small festival by comparison. Approximately 2.3% of the population is Christian, however, since the population of India is more than one billion, the Christian population accounts for about 25 million people. Midnight mass is an important service on Christmas Eve. In fact, it is customary for the entire family to walk to mass, and then enjoy a large feast accompanied by giving and receiving gifts. Like many churches in the U.S., churches in India will also be decorated with Poinsettia flowers and candles. A unique and interesting Christmas custom in India is to decorate a banana or mango tree rather than a pine tree.

Located off the east coast of Africa, Madagascar typically celebrates Christmas when it is very hot!. In spite of the temperatures, however, it is customary to decorate with holly, robins, and snow. Since none of those items actually exist in Madagascar, the decorations will all be artificial. Most people exchange only small gifts with one another. Attending church on Christmas Eve is a tradition that includes services starting around 5:00 in the evening and lasting until well after midnight.

In the Philippines, people like to celebrate Christmas for as long as possible. This means that you can expect to hear Christmas songs playing in stores as early as September. Formal celebrations begin in the middle of December and continue until the first Sunday in January. Christmas traditions in the Philippines are a mix of western and native traditions. Like Americans, they have Santa Claus, Christmas trees, and Christmas carols. Unlike us, however, they have a tradition called the parol, which involves a bamboo pole with a lighted star lantern on it. It represents the star that guided the Wise Men and is one of the most popular decorations.

While this is just a glimpse of some of the many Christmas traditions celebrated around the world, we hope you enjoyed a unique look at the cultures we covered today. No matter how you celebrate Christmas, we hope that you enjoy your time with friends and family.

At NPRMC, we know that the holiday season is a busy time of trying to locate available conference centers, meeting rooms, and more. When you are looking for a place to meet, whether to host a Christmas craft fair, box gifts for those in need, or another reason, be sure to contact NPRMC, to request a proposal.